A great way to recognize our Catholic heritage is to celebrate Jesus and *his* heritage – being Jewish. On Holy Thursday, recreate (as close as we can) the Last Supper meal – or Seder for Passover – that Jesus and his disciples shared. While none of us were there, and there’s not a perfect menu for us to refer to, there are some items we can take straight from scripture – such as the unleavened bread and wine – and others from a historic record. Below is a sample menu of foods that Jesus and his disciples may have been dining on during the last supper. This Holy Thursday, invite your friends and family over and celebrate your own Last Supper! (we even have a great project you can do and use it as part of the decoration / celebration)

PRINT OUT THE SHOPPING LIST, MENU, AND RECIPES HERE 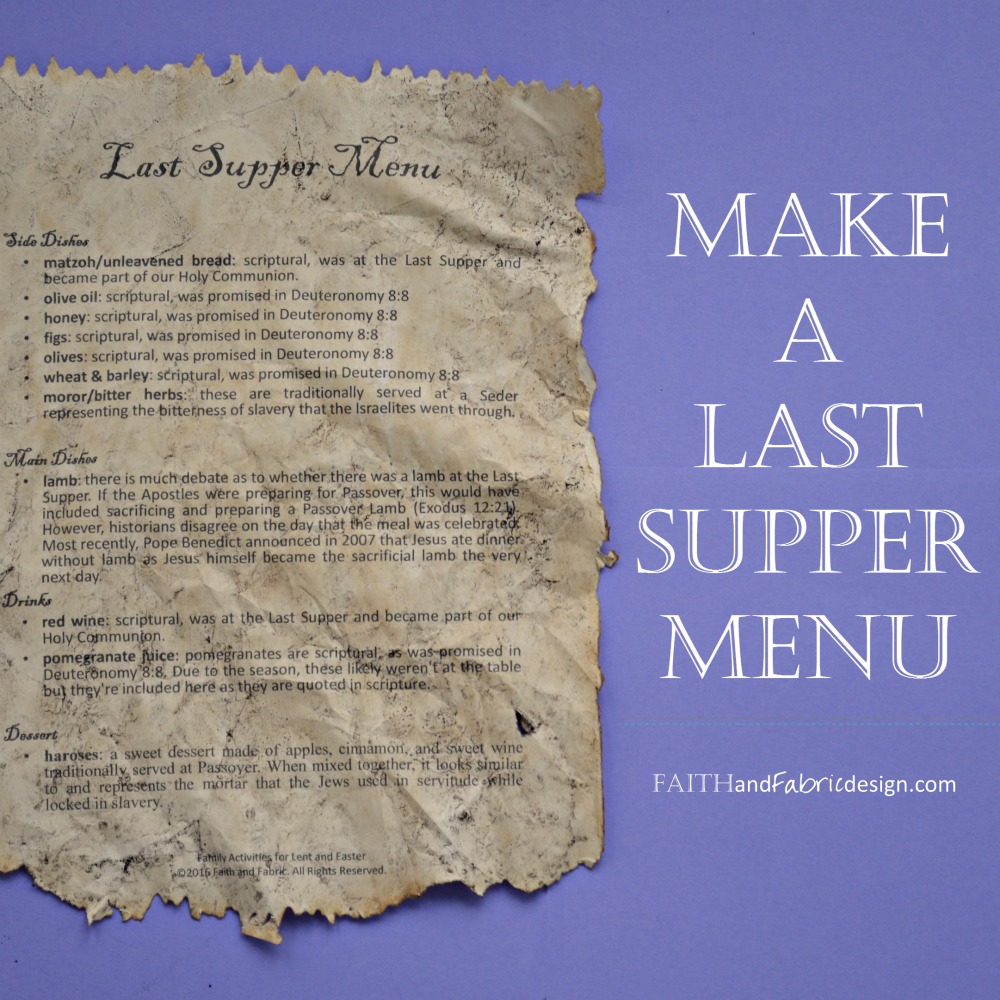 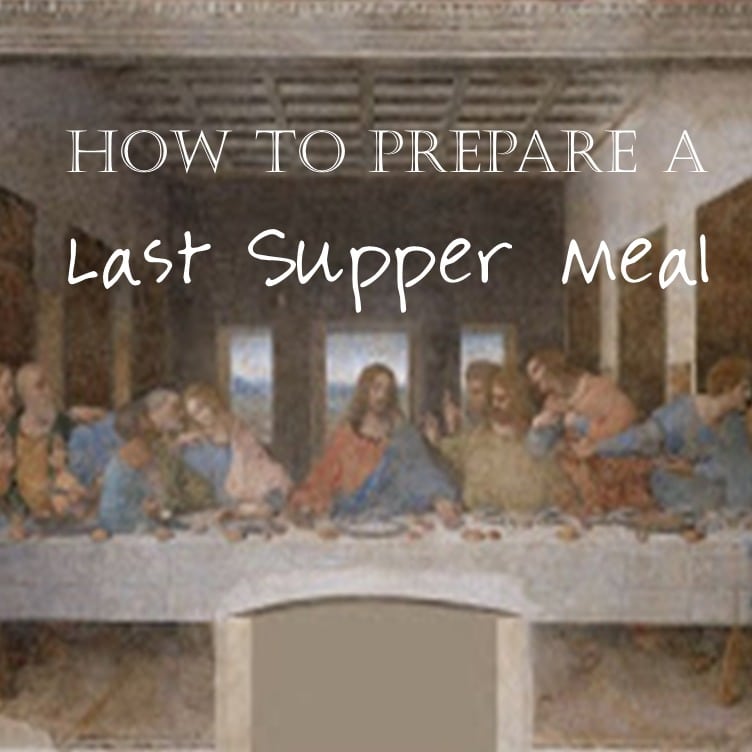 Just for fun, this post links up at these great Catholic and quilting sites!